Skip to content
“I used to be a steel can.
Now I blaze trails all day.”

The average American generates 4.48 pounds of trash per day, adding to the grand total of about 262 million tons of trash the United States accumulates per year. American communities recycled and composted nearly 35% of municipal solid waste in 2015, diverting 91 million tons to recovery according to the U.S. EPA. Use the “Recycling Explorer” below to learn what to recycle and how. 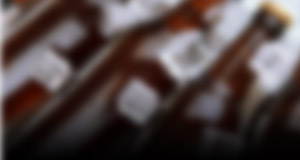 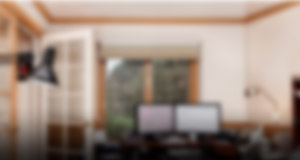 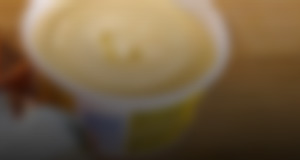 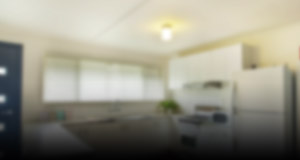 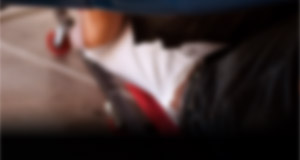 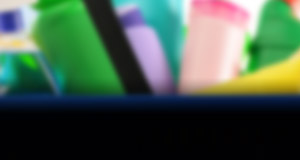